permaculture
Permaculture is about designing sustainable human settlements through ecology and design. It is a philosophy and an approach to land use which weaves together micro-climates, annual and perennial plants, animals, soils, water management and human needs into intricately connected productive communities - Bill Mollison, Introduction to Permaculture, 1991

for a clear explanation of permaculture principles look at aranya gardens 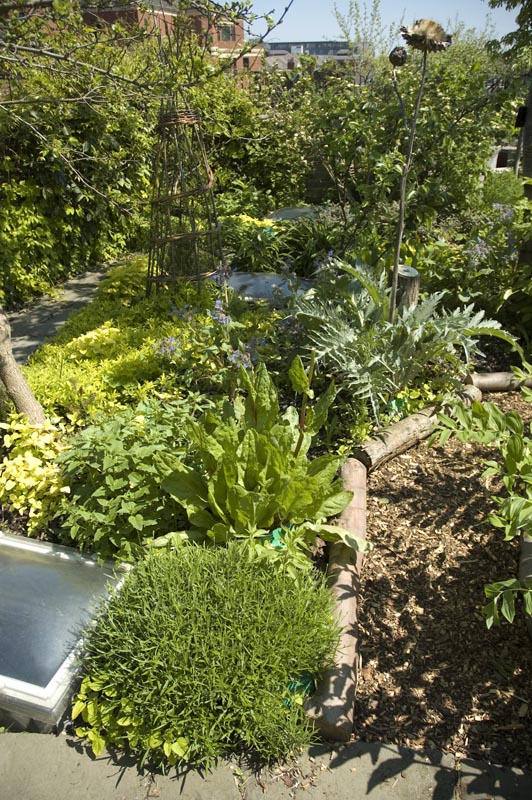 The forest garden is a design approach championed by Robert Hart in the 1970s. Hart was inspired by 'home gardening' - a system of multi-story cropping that is widespread throughout the tropics - that can have up to 13 layers of vegetation. Home gardening is one of the oldest land use activities, dating back 7,000 years and developed in response to the stresses of an increasing population and a decreasing resource base. Hart was amazed at the productivity and diversity of these small plots, citing the example of 3.5 million home gardens in Kerala, India that provide the majority of food for a population of 32 million in an area the size of Switzerland. He decided to adapt these principles to the temperate climate of England and labelled it as 'forest gardening' but edible landscaping, permaculture, agroforestry, food forestry all have the similar theme of perennial polycultures which can be applied in a diversity of climates.

In the UK, the forest garden has been further developed in Devon by Martin Crawford of the Agroforestry Research Trust. Over the past 15 years he has introduced many improved varieties of useful plants from North America and Asia where there are significant temperate zones.

As far as we know, ours is the first attempt to create an edible forest garden on a roof, and so the project was something of an experiment. The biggest question was whether our intensive planting scheme could flourish on only 30cm of substrate. The past six years have clearly demonstrated that the leap into the unknown has paid off. The garden has matured into a truly beautiful, inspirational oasis that has won awards, astonished the hundreds of people who visit every year and attracted great media interest.

Robert Hart identified seven layers in a temperate forest garden. Positioning depends on the site and plants' needs for light, moisture, shelter, pollination etc. Good design brings these together with the needs of the people using it. Limited by space and shallow substrate, our design aims to illustrate the importance of plants in human history and how they can be used to support more sustainable lifestyles. 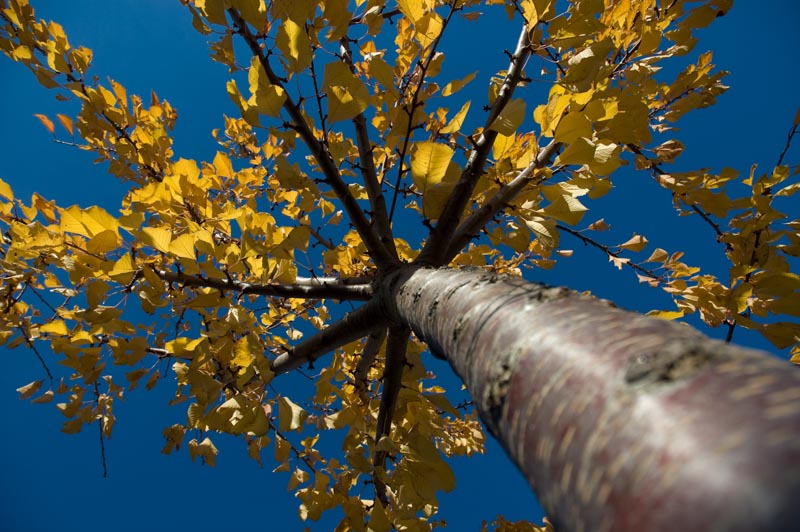 The self-fertile cherry, Prunus avium 'Stella', is our version of the canopy layer. Despite the shallow substrate this has grown to over 7m even though it has been pruned to reduce wind resistance and the danger of summer storms blowing it over and wreaking havoc over the whole garden - testament to the value of horse manure and ground seaweed. 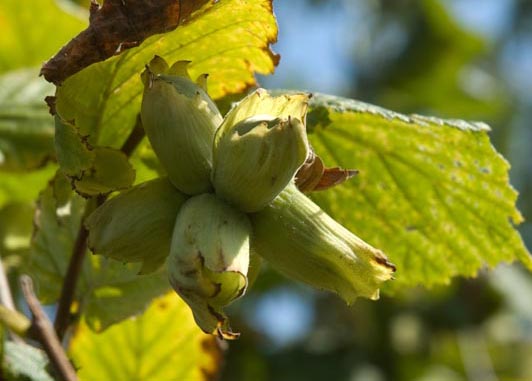 These are planted between the canopy trees and can include coppiced trees such as our cob nut, Corylus 'Webb's Prize', or fruit growing on dwarf rootstock such as the crab apple, Malus silvestris 'John Downie', which makes excellent jelly and is a good pollinator for other apple varieties. In fact, the shallow substrate has a bonsai effect on all our trees. 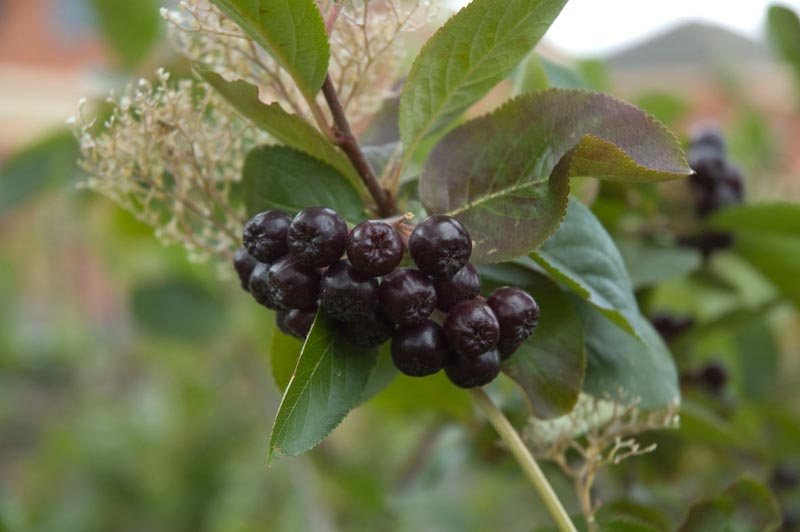 These are mainly shade tolerant and include chokeberry (Aronia melanocarpa) and Jostaberry (Ribes x culverwellii) can look great and produce fruit for pies - if you can get to them before the birds. 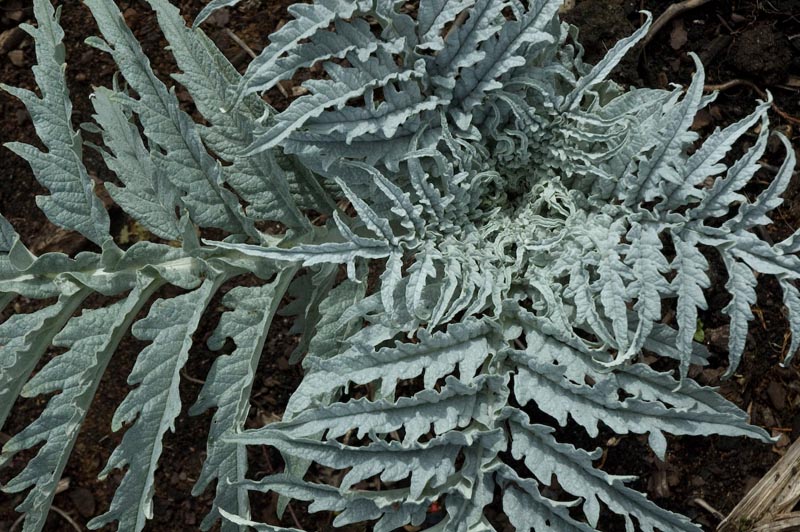 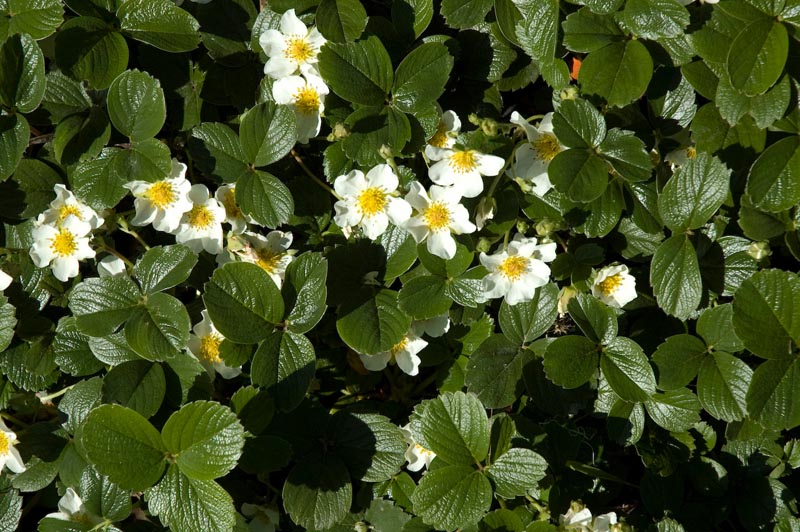 Creeping plants suppress weeds and conserve moisture and are a key ingredient to reducing maintenance. Wild strawberries (Fragaria vesca) are good to eat and disease resistant, while sweet violets (Viola odorata) add a touch of the exotic to salads. 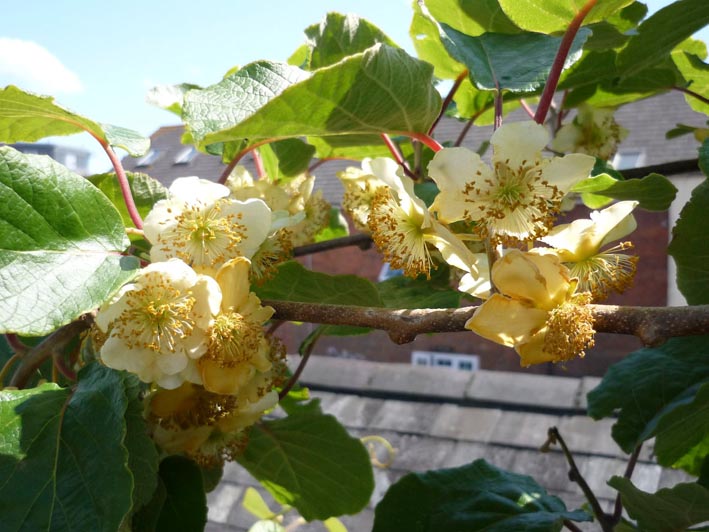 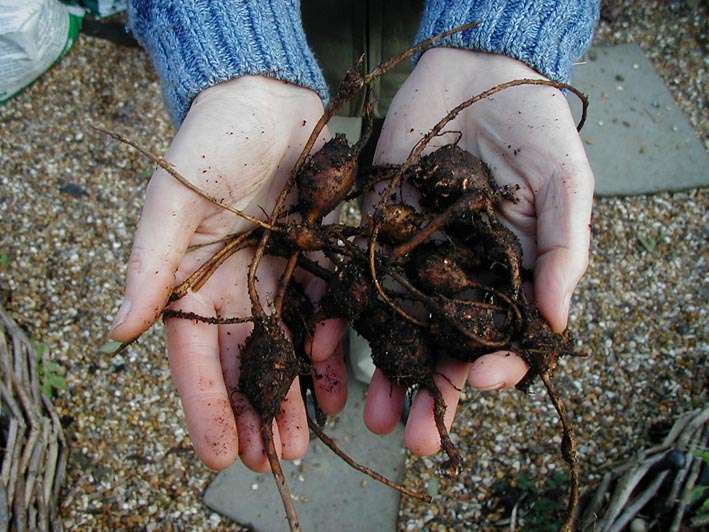 Root crops such as American groundnut (Apios americana) can also be grown in a forest garden, but care must be taken not to disturb tree roots. 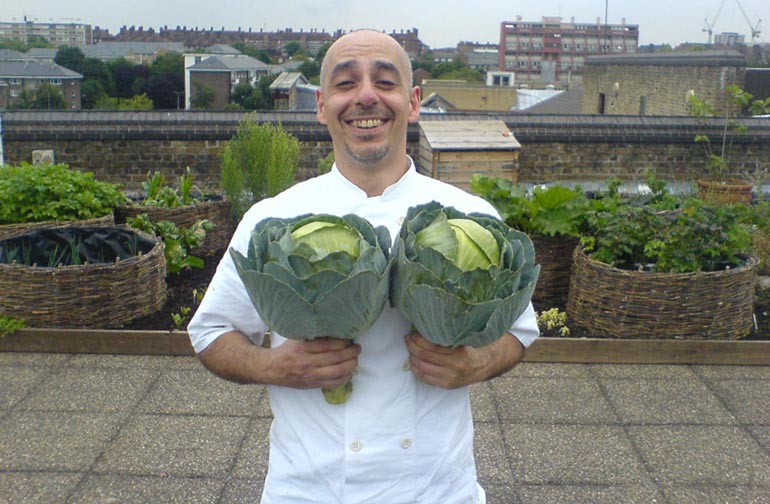 With the prospect of Peak Oil forcing up the price of growing and distributing food, the movement to produce more local food has looked at roofs as one element in a strategy to ensure a sustainable and secure food supply chain.

Growing food on a roof is not without its challenges, particularly protecting plants from wind and harvesting and storing enough rainwater to cover the droughts climate scientists predict for the UK as a result of climate change.

Around the world there are more and more examples of exciting edible roofs.

In London, Global Generation is working with young people to develop their understanding of the importance of the environment. This includes several innovative edible roofs.

download a guide to setting up your own edible rooftop garden

watch a video about the rooftop garden project in montreal

check out sustain's links to other inspiring edible roofs 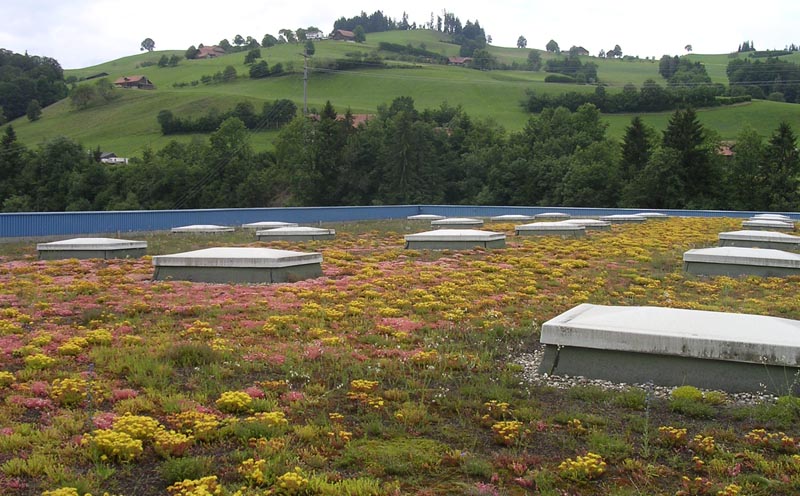 Initially most interest in green roofs was in their value as a habitat. The sedum mats that characterised many of the roofs built in the 90s encouraged some invertebrates, but bio-diverse green roofs with a substrate made of a range of materials of varying depth, which will support a greater variety of plants and insects, are now preferred.

More recently, the role of green roofs in a strategy to mitigate climate change and adapt to its effects is being recognised by architects and planners, particularly the reduction of flooding and urban temperatures.

find out more on the benefits of green roofs from livingroofs.org

see a gallery of green roofs published by national geographic